Yaxha a Mesoamerican archaeological site of the pre-Columbian Maya civilization. Yaxha was the third largest city in the region and experienced its maximum power during the Early Classic period (250–600 CE).

Yaxha’s first settlement was founded sometime in the Middle Preclassic period (c. 1000–350 BCE). The ruins of the city were first reported by Teoberto Maler who visited them in 1904. The ruins include the remains of more than 500 structures with a number of major archaeological groups linked by causeways. Approximately 40 Maya stelae have been discovered at the site, about half of which feature sculptures. 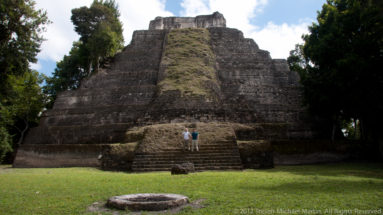 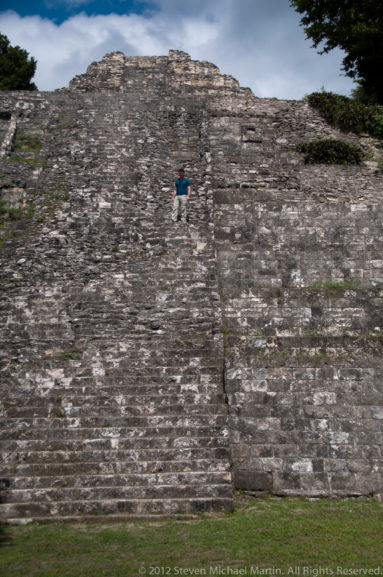