Le Mont-Saint-Michel in Normandy is a small island with a population of 44 people! Sitting at the top of the fortifications is a monastery. While we were there on a rainy day, an orchestra was playing in the monestary. Until recently, the island was accessible only during low tide, making it a defensible position – incoming tides stranded or drowned those that didn’t belong there! Because of this natural defense, the Mont was not conquered during the Hundred Years’ War. 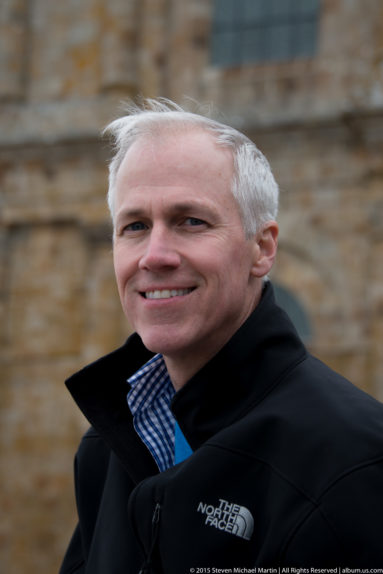